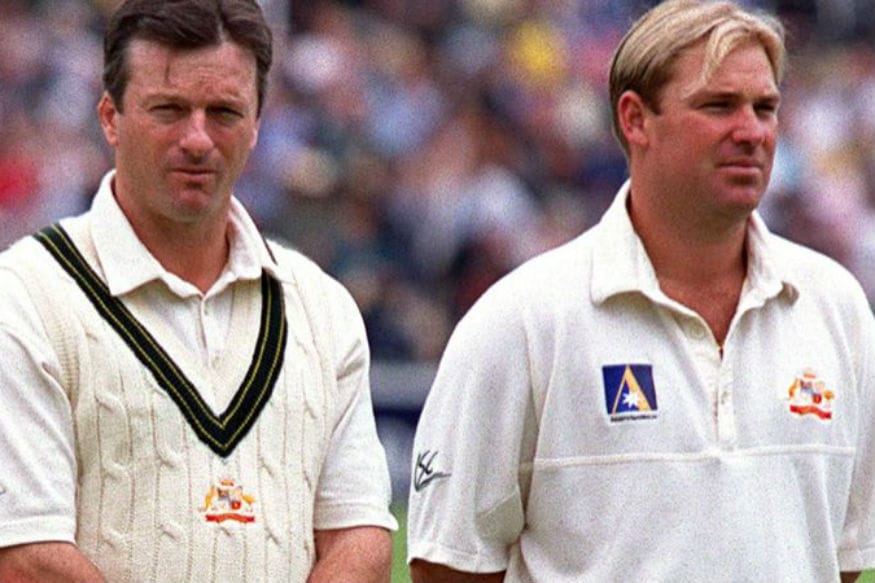 Former Australia cricketer Shane Lee narrated a story on how Steve Waugh in contrast Shane Warne to a ‘child in school with no mates’.

“I remember the ’96 World Cup. I was selected as a 23-year-old all-rounder,” Shane Lee mentioned within the Betoota Advocate podcast. “And Warney was really nice and took me in. He said, ‘It’s going to be the Shane show, you and me, the Shane show.’ And Steve Waugh pulled me aside and said, ‘How you going with Warney?’ I said he’s being really nice to me and Waugh said, ‘Do you remember when you were at school and there was a kid at school that had no mates and this new kid comes to school and that kid with no mates is all over that new kid? You’re that new kid and Warney’s the kid with no mates!'”

Shane, the elder brother of Brett Lee, was a medium pacer who performed 45 ODIs for 48 wickets between 1995 and 2001. He added that Warne was the perfect cricketer he ever noticed.

“But Warney, he was the best cricketer I ever saw and played with. A freak of a cricketer and a great cricket brain.”

Shane additionally threw mild on the connection between Warne and one other Australian legspinner Stuart MacGill.

“They were chalk and cheese. But, I think there was a mutual respect between them, I think it really helped Macgill having Warney in front of him,” he mentioned. “Because people would always say to him, ‘Ah mate you could’ve been anything.’ But when Macgill was given the reigns at the end he imploded with it.”

Waugh and Warne have had a strained relationship over time. Not too long ago, Warne had known as Steve Waugh the “most selfish cricketer” ever, however the latter responded saying Warne’s feedback have been a reflection of himself.

“People keep saying it’s a feud,” Waugh informed 9 Papers. “But to me, a feud’s between two people. I’ve never brought into it, so it’s just one person.

“His comments are a reflection of himself, nothing to do with me,” he mentioned. “That’s all I’d say.”

Important to Give 100% and Have Self Belief: Indian Men’s Hockey Team Defender Kothajit Singh Khadangbam

England vs West Indies: Maybe I Don’t Get As Much Credit As I Deserve, Says Jason Holder | Cricket News